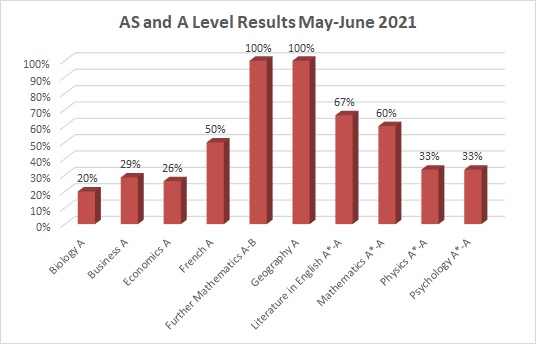 The Academic Board of Darbi College is proud to announce the results from the Cambridge International May/June 2021 exam session. We understand how unprecedented and challenging the past academic year has been for both students and teachers and we believe the grades are more than outstanding. Congratulations to everyone on their hard work and academic achievements!

Here are some of our most outstanding students: 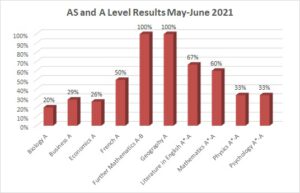 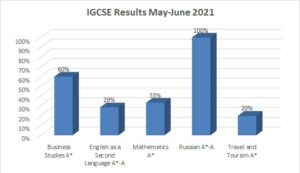