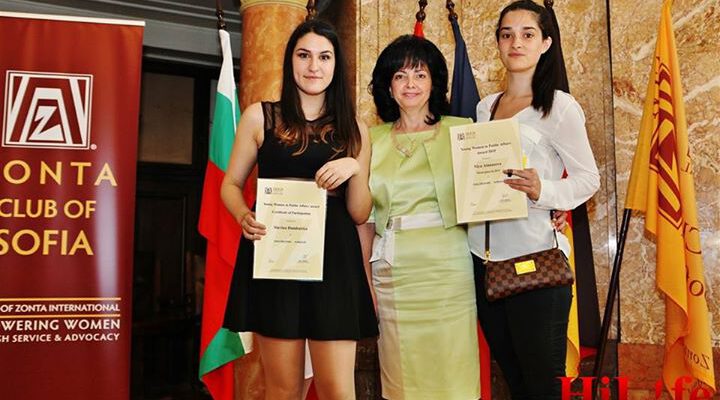 Two students from Darbi College were recognised for their participation in the Young Women in Public Affairs competition organised by Zonta Club. Niya Atanasova was ranked third and Slavina Dumbalska received a certificate of merit.

The competition encompasses young women aged 16-19, who demonstrate a commitment to leadership in public policy, government and volunteer organisations.
The awards were presented at an official ceremony on 6 June 2015 in the aula of Sofia University St. Kilment Ohridski in the presence of many prominent Zontians. 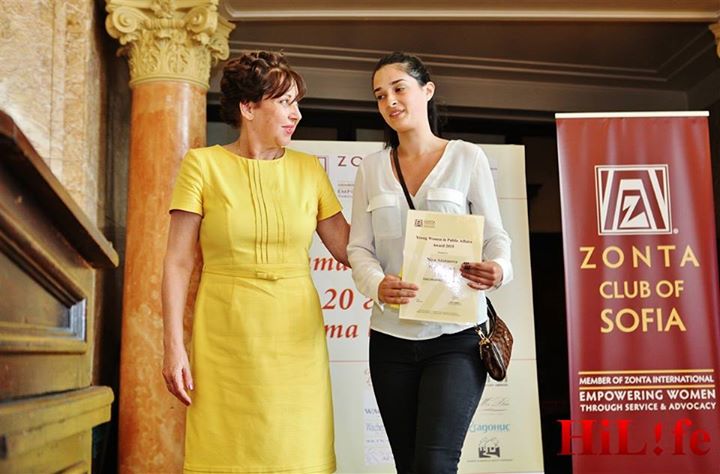 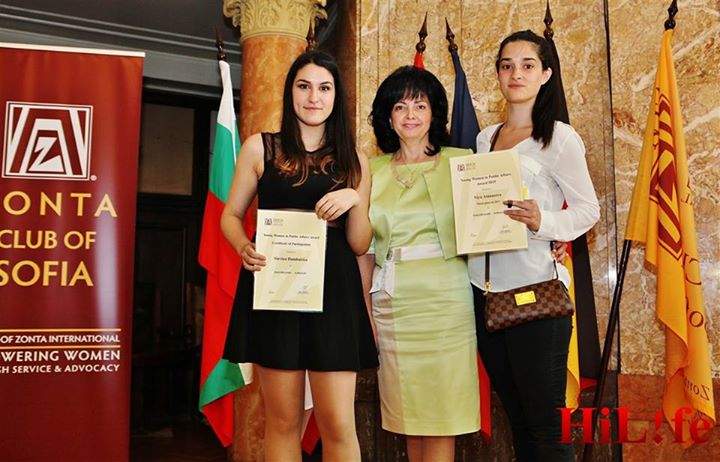